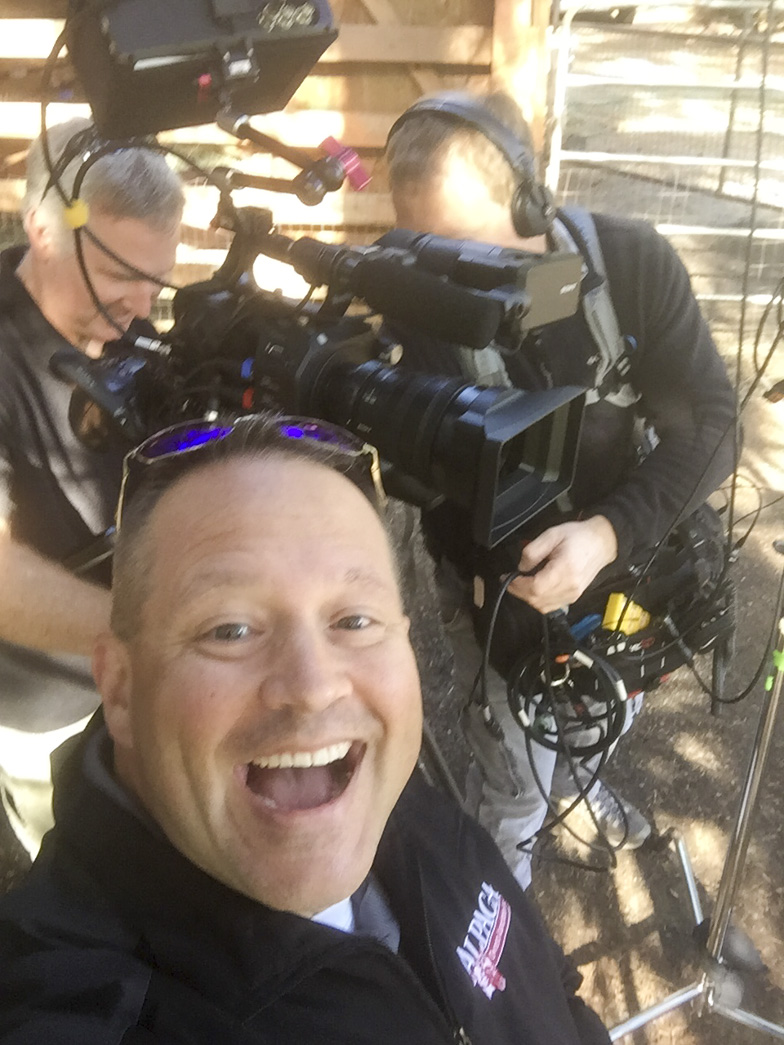 We are excited to finally have an official air date from RFD-TV and the American Farmer television show.  The episode will air Tuesday, November 28, 2017, at 8:30 a.m. ET on RFD-TV. Check your local television listings for channel information. This segment was months in the making with several people involved in the process. Special thanks to Sue King, Mary Jaffe, Stacie Chavez, and Jude Anderson for taking time to help showcase the industry.

Once the episode has aired, we will be sending out links to watch the episode. Later next year, there will be a 30-second television commercial developed from the footage and aired on network television. The day of filming also provides AOA with extensive video footage to develop future efforts for video production. Stay tuned for more updates coming soon on the show, the footage, and our next steps for Promoting Alpaca.

Thank you for your dedication to the Alpaca Industry!